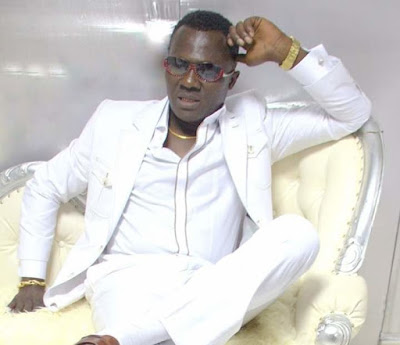 Longo Francois, also known as Franck Chaleur, became known as the lead singer of 'Le Testament du Makossa', the musical project with Makossa medleys started by Aladji Toure in the late 1990s. Before that, in 1996, he had already contributed to another album released by Toure under the name 'Cameroon Stars 2000'. 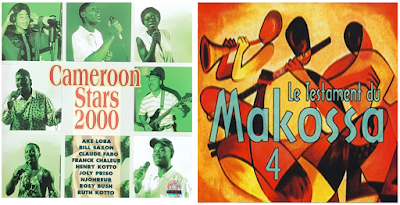 With the release of his first solo album 'Les on dit' in 1998, Franck Chaleur cashed in on this earlier success. This debut album was followed in 2002 by a second album entitled 'Sans Frontières'.
♫ Video Clip: 1998 – Franck Chaleur – Money
♫ Audio: 2002 – Franck Chaleur – Mulondodi
In 2016, Franck Chaleur was diagnosed with leukaemia, from which he unfortunately passed away over 2 years later in January 2019.
DISCOGRAPHY: