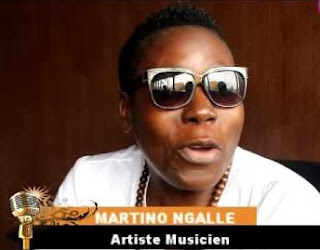 Ngalle Miyenga Martin a.k.a. Martino Ngalle is one of todays most talented young Makossa crooners. Born June 29, 1982 in Mbanga in a musical family, embraced the world of music in 2000 when he returned to continue his studies in Mbanga in the third grade. He joined one of the best orchestras in Moungo called BNG (the New Generation Bao) and created a music club at Mbanga high school. Subsequently he joined the cabarets in Douala, the music school, with several participations in various competitions for “best singer”.

In 2005 he was the winner of “The Class” a competition for the best singer which was organized by Dora Decca. The competition was broadcasted in the local media and the gain that he won was the production of his first album.

Martino has since developed into an artist who can make a living from his work. He has released several albums and is not only distinguished by his vocal qualities but is also gaining more and more praise as a composer and arranger. 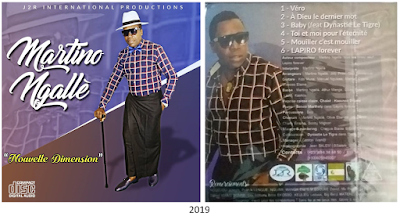 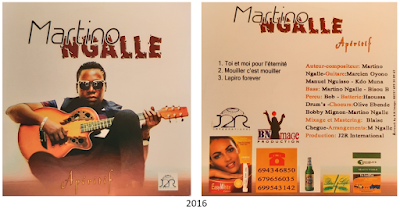 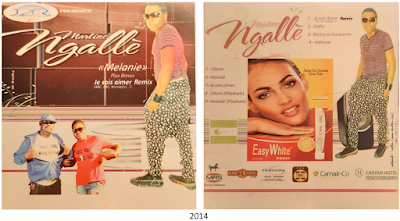